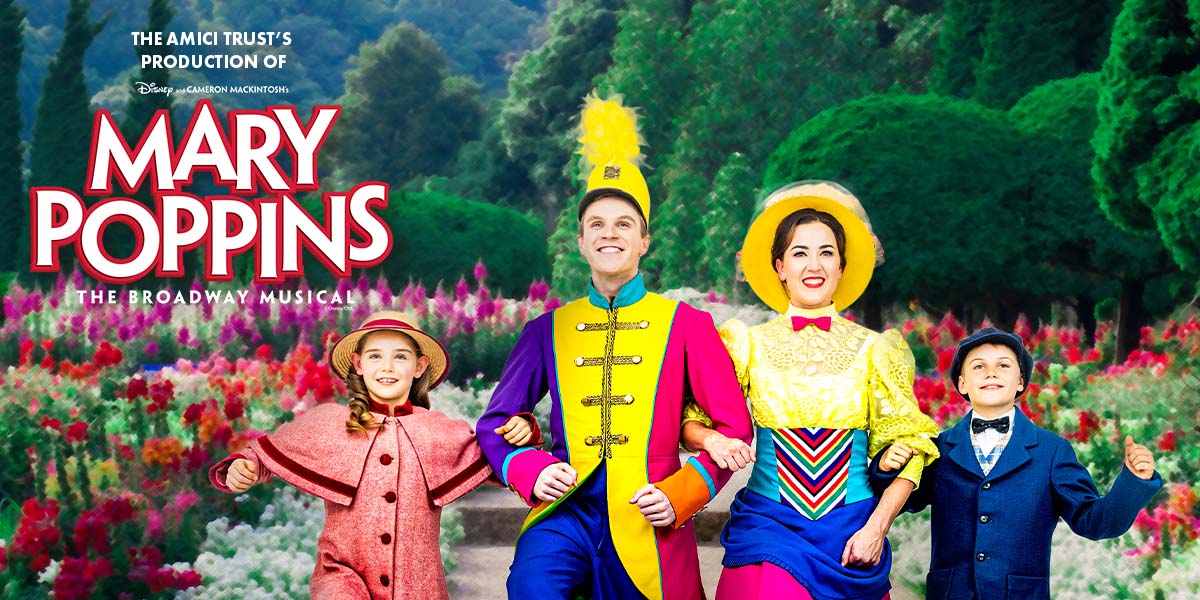 Our cast and crew are all waiting in the wings with great anticipation to bring Mary Poppins to life on The Civic stage and are desperately waiting on Level 1.

One thing we can tell you is that the show will not open on Friday, 2 October as planned. The full season has now been rescheduled to open on Friday, 16 October and run through to Sunday, 1 November.

As Mary says, "WHEN THE WORLD TURNS UPSIDE DOWN, THE BEST THING TO DO IS TURN RIGHT ALONG WITH IT."

Ticketmaster will be in touch to confirm new date/s and details on how to obtain a refund if you are no longer able to attend.

We appreciate your support and patience at this time as we endeavour to make sure all changes are done as quickly as possible.

MARY POPPINS, THE BROADWAY MUSICAL RETURNS TO AUCKLAND THIS OCTOBER

It’s the spoonful of sugar we all need right now! We are delighted to announce that MARY POPPINS, the much-loved Broadway musical, is returning to Auckland this October in a glorious new New Zealand production.

The world’s favourite nanny had been due to fly into Auckland in April but found herself in isolation like the rest of us. Being the true gale-force that she is, she wouldn’t be stopped and is soldiering on to bring magic to the stage once again. “Everything is possible, even the impossible!” says Mary.

WHEN THE WORLD TURNS UPSIDE DOWN, THE BEST THING TO DO IS TURN RIGHT ALONG WITH IT.MARY POPPINS

The season, featuring a dazzling, all-New Zealand cast, will open on 2 October for a strictly limited season. Tickets on sale on 8th July via Ticketmaster. So “head up, and feet beneath you”, book your tickets today. “Spit spot”!

FOR WHEN YOU DREAM, YOU’LL FIND ALL THAT’S LOST, IS FOUND.MARY POPPINS

The magical story of the world's favourite Nanny is triumphantly and spectacularly brought to the stage with dazzling choreography, incredible effects and unforgettable songs.

The stage production of MARY POPPINS is brilliantly adapted from the wonderful stories of P.L. Travers and the classic Walt Disney film, featuring dazzling choreography, incredible effects and unforgettable songs. And yes, Mary will fly!

It is co-created by Cameron Mackintosh and has a book by Oscar-winning screenwriter and Downton Abbey creator, Julian Fellowes. With a timeless score by Richard M Sherman and Robert B Sherman including the classic songs; Jolly Holiday, Step in Time, Supercalifragilisticexpialidocious and Feed the Birds with new songs and additional music and lyrics, including Practically Perfect, by the Olivier award-winning British team of George Stiles and Anthony Drewe

Mary Poppins helps us learn to take our medicine with a spoonful of sugar, find the silver lining in every situation, and realize that sometimes we should just use the winds of change to go fly a kite.

She brings order to the Banks household at 17 Cherry Tree Lane, takes Jane and Michael out on magical adventures, and dispenses sage advice, such as, "anything can happen if you let it". 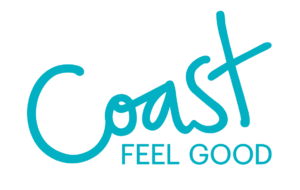 This is box title

THE AMICI TRUST'S
production of 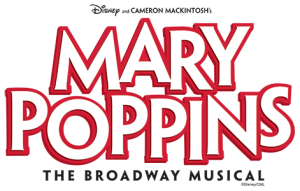 A Musical based on the stories of P.L. TRAVERS
and the WALT DISNEY FILM

Original Music and Lyrics by
RICHARD M. SHERMAN and ROBERT B. SHERMAN