Our Pilot Workshop program offers you the chance to perform a brand new adaptation of a musical in a workshop setting. Each year in the week leading up to the Junior Theatre Festival New Zealand, a different title is selected and directed by industry experts and our partners at iTheatrics (NY) and Music Theatre International - Australasia.
For each new show students will rehearse the music, choreography and dialogue in a workshop environment with an informal presentation at the end for an audience made up of the authors, creators, families and JTF New Zealand participants.

​You’ll be performing with kids from all over Aotearoa, New Zealand who love musicals as much as you do. Because we are performing musicals that are actively being developed, we focus on storytelling not production value. Our shows are performed script-in-hand and rehearsals are fast paced and intense. You’re going to learn a lot about being in a professional musical, and you’re going to learn it very quickly!
So if you think you’ve got the passion to perform in one of our workshops, you may like to approach your teacher or director and have them nominate you for this program.

Only registered groups for JTF New Zealand may nominate students for the Pilot program which runs before the annual festival. 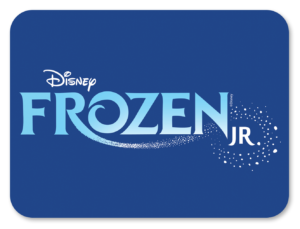 Frozen JR. is based on the 2018 Broadway musical, and brings Elsa, Anna, and the magical land of Arendelle to life, onstage. The show features all of the memorable songs from the animated film, with music and lyrics by Kristen Anderson-Lopez and Robert Lopez, plus five new songs written for the Broadway production.

A story of true love and acceptance between sisters, Frozen JR. expands upon the emotional relationship and journey between Princesses Anna and Elsa. When faced with danger, the two discover their hidden potential and the powerful bond of sisterhood. With a cast of beloved characters and loaded with magic, adventure, and plenty of humour, Frozen JR. is sure to thaw even the coldest heart! 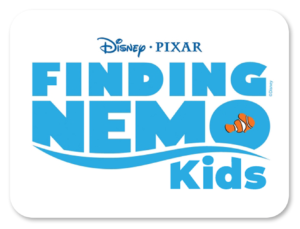 Based on the beloved 2003 Pixar movie, with new songs written by award-winning composers Kristen Anderson-Lopez and EGOT-winner Robert Lopez.

Based on the 1992 musical film “Newsies,” inspired by the Newsboys Strike of 1899 in New York City.  The musical features music by Alan Menken, lyrics by Jack Feldman and a book by Harvey Fierstein.