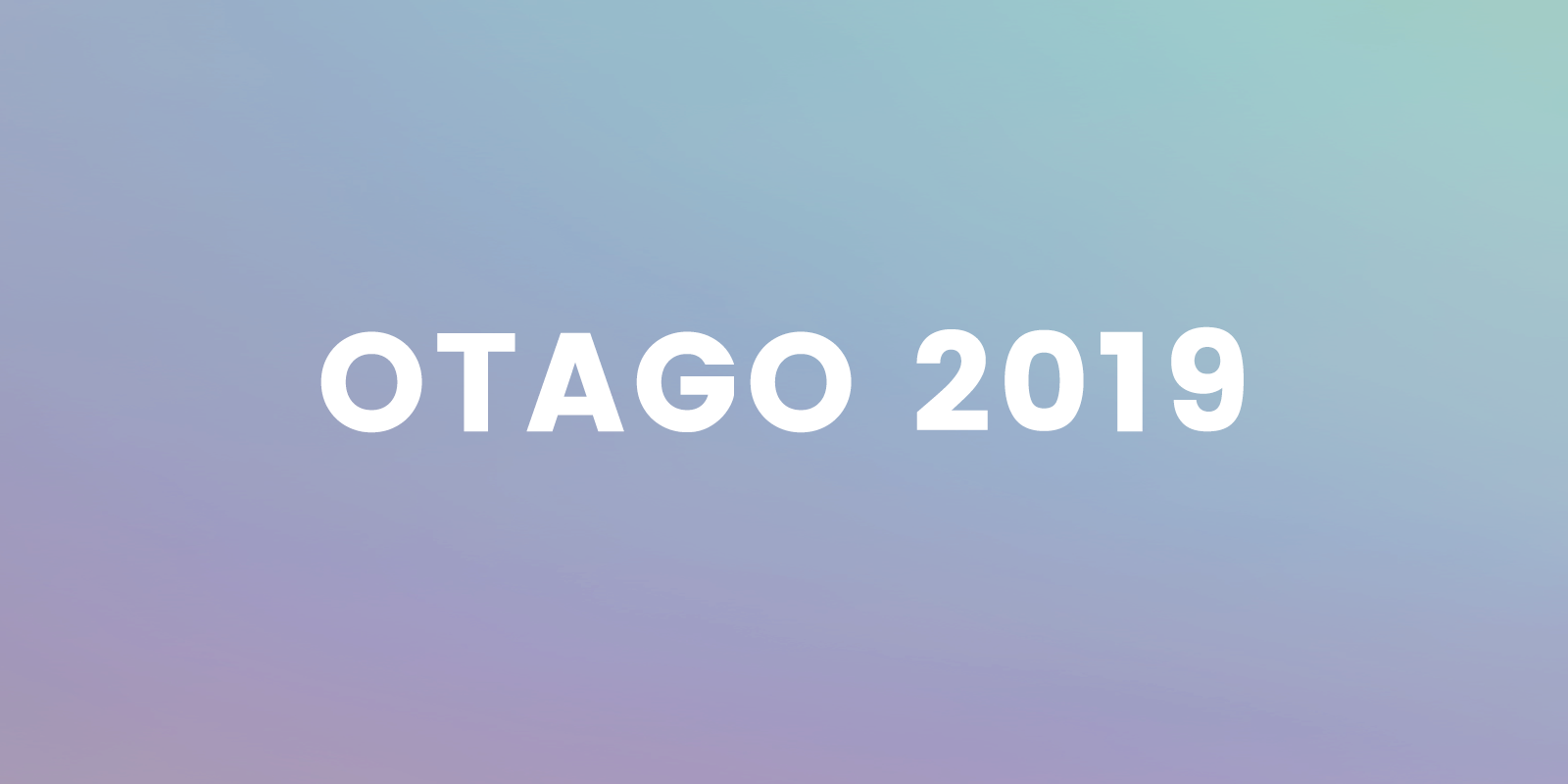 Music Theatre International (MTI) Australasia, in partnership with The Amici Trust and Junior Theatre New Zealand, are pleased to announce the return of the Junior Theatre Project – A Helping Hand FREE Musical Giveaway.

Following the success of the initiative in Wellington in 2016 and Auckland 2018, 2019 will see East Otago High School stage their own FREE Broadway Junior™ musical.

“This initiative was formed to assist schools that have no full-time arts specialist in establishing a greater arts culture within the school.

Our aim is to build a strong community in all aspects of the arts by engaging as many students, teachers and members of the school’s communities as possible.

To have supported Ngati Toa (Porirua, Wellington) and Murrays Bay Primary (Auckland) with the materials and guidance throughout their rehearsals, and then to see them stage their first ever Broadway Junior™ musical has been extremely rewarding. We can’t wait to provide an Otago school the same opportunity in 2019.”

A Helping Hand provides the school with a free Broadway Junior™ Showkit™, which includes such resources as a full director's guide, piano score, full professionally recorded music backing tracks, student scripts, a production manual: everything the school will need to successfully stage their first ever musical theatre production.

Dunedin-based Douglas Kamo comes with 25 years’ experience in the performance and entertainment industry and is one of the busiest producers, directors and entertainment practitioners in the country having amassed an impressive array of drama, television, concert and musical theatre credits.

As a producer and director, he has been responsible for over 60 national and international musical theatre productions with highlights including Priscilla: Queen of the Dessert – The Musical, Mamma Mia!, Grease the Arena Spectacular Live, Mary Poppins, The Rocky Horror Show, Les Misérables, The Producers, JC Superstar, Cabaret and Chicago. He is currently in pre-production for WICKED in Dunedin.